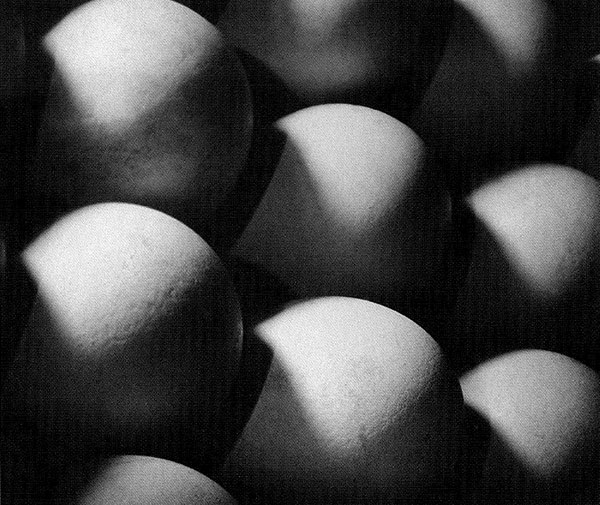 It was breakfast. But it started at one in the afternoon, and it was a Sunday, and it wasn’t simply eggs and toast, and it was shared with my best friend in all the world, and it lasted much longer than most breakfasts.   On the other hand, there were no mimosas.  We call this kind of occasional deviation from our cereal and fruit routine a breakfast-which-means-we-now-don’t-have-to-have-lunch breakfast.

Okay, maybe it was actually a brunch, even if there were no mimosas in sight and, except for our own conversation, it was pretty quiet in this breakfast room, where the meal was accompanied by Haydn piano sonatas or some such classics.

In the end it was only breakfast, and maybe it was also because I wasn’t totally awake yet, but it didn’t occur to me to snap a picture until long after we had finished making the toast on Sunday, even if it was absolutely delicious, and included some unusual elements.  Later in the day I realized that I could still post about it if  I found a sympathetic image on line which at least remotely related to our eggs, herbs, and near-bacon.  I looked, and decided to go with one of the most abstract egg-scapes I had come across (and not least because it was one with which not everyone out there would be familiar).

We did skip lunch.

Even had Barry not been sitting across from me, it was a very beautiful [br]unch table.   Absent a photo document, you’ll have to take my word for the aesthetics of the eggs, but it should not take a huge leap of faith, since eggs are notoriously photogenic even without any help.

[image from Something Between Want and Desire]