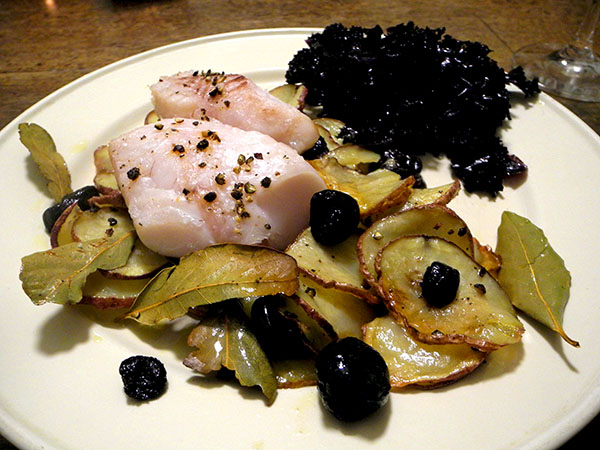 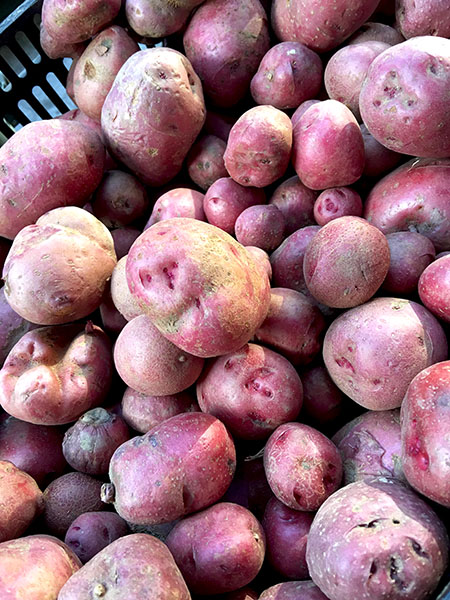 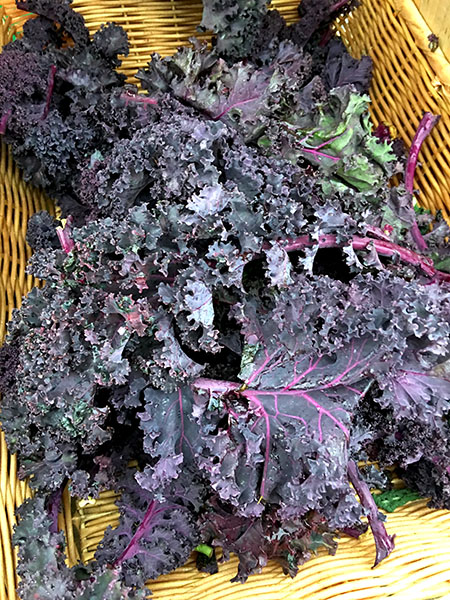 This hearty ‘fish and potatoes’ dish has been one of our favorites ever since I saw the Mark Bittman recipe in the Times in 1999 (By the way, I’ve learned to use only about two thirds of the suggested amount of olive oil;  any more than that and you’ll probably find the potatoes swimming in it at the end).  We never tire of the dish, and only partly because it can be prepared with so many different kinds of fish, basically any white fish. In Bittman’s list, “Monkfish works very well . . . . But other fillets will give similar results, including red snapper, sea bass, pollock, wolffish, even catfish.”

The fish has to be absolutely fresh, as it certainly was here, and it helps when the olives are the right kind (ideally, black, oil-cured, like those commonly labelled ‘Moroccan’), and when the potatoes end up slightly crisp on the edges (I almost never peel potatoes anyway, and certainly not for this recipe).