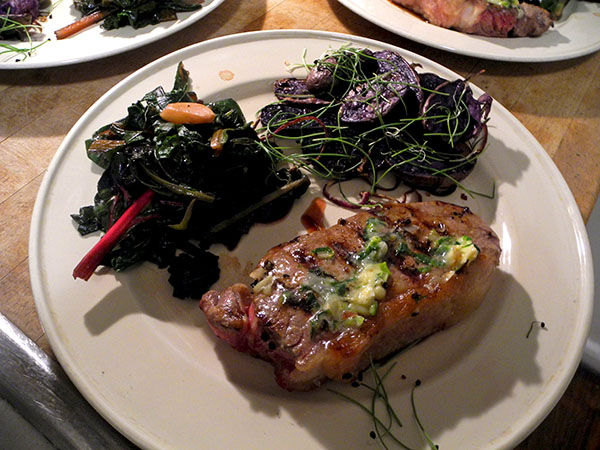 Last night we had some old friends over for dinner. They were visiting their previous city from their current home in the Southwest. We hadn’t seen them in at least 15 years, and I was a little worried about what to put on the table, so I just went with meat and potatoes – and chard of course! Also of course, virtually everything was local.

It was a pretty straightforward meal, but it included a special treat: Local ramps, the first of the season, which, for the occasion, I made into a composed butter which topped the grilled New York New York strip steaks. 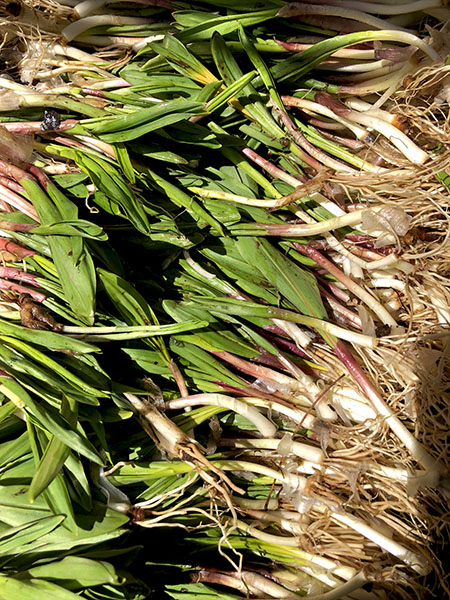 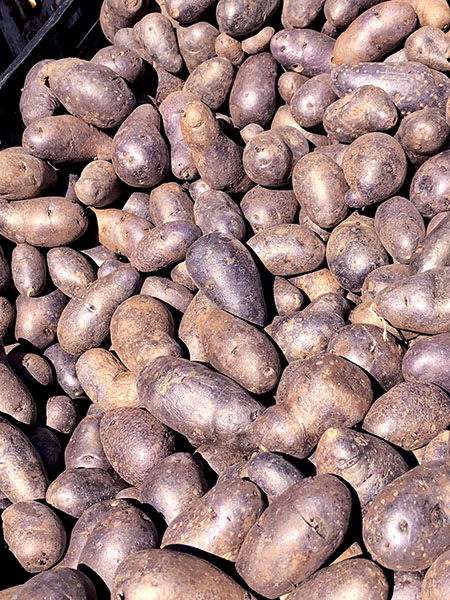 The chard was the color of a modestly-showy rainbow, and those colors too were fast. 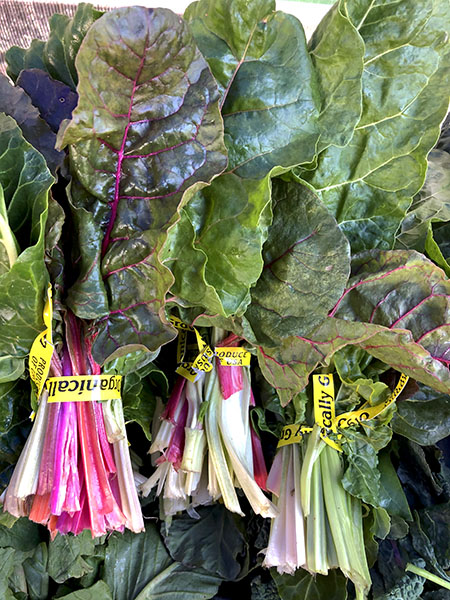 We anticipated the meal with some nibbles.

We then went right into the main course.

There was a modest cheese course.

And, as the evening, and the conversation, continued, a sweet dessert course as well.