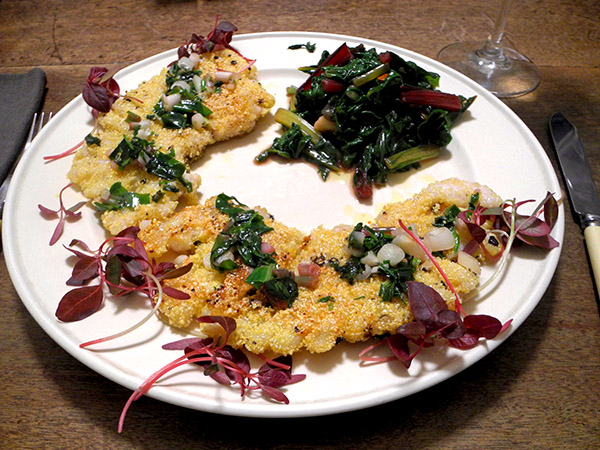 I think this may have been the first time I’ve been able to combine 2 wild favorites of ours, skate wings from local waters and New York (Delaware County) ramps, in a single dish.

Oh, and the polenta flour coating on the skates was also local (Clinton Corners). 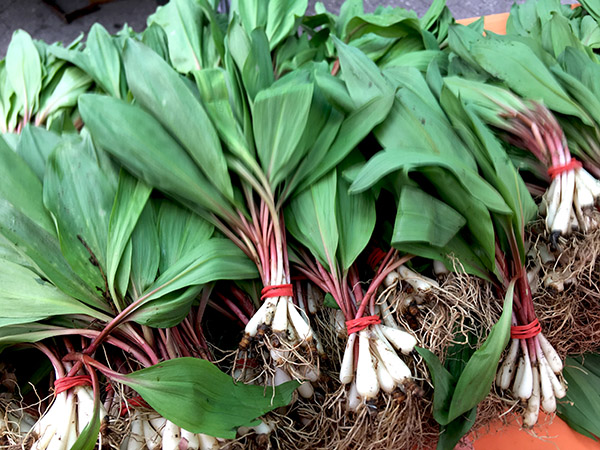 I already had the ramps (they can be kept for a surprising number of days if carefully packaged in an unsealed plastic bag in the refrigerator with the bulbs wrapped in a damp paper towel).

While still in the Greenmarket on Monday, I decided rainbow chard would make a good compliment to the skate with the ramps, for its trace of sweetness, and slight bitterness, and for the color it would add to the plate. 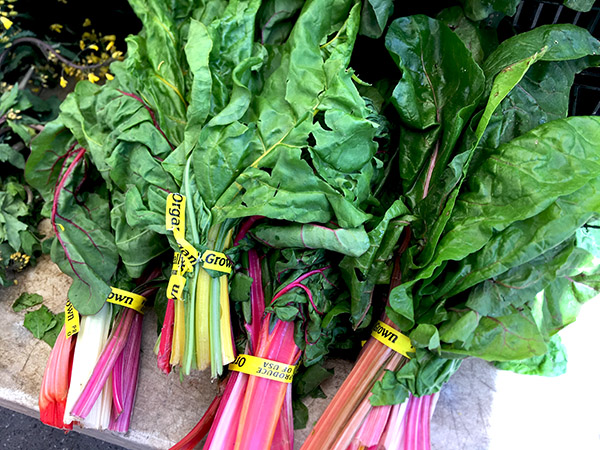 The red amaranth with the skate? I took a chance by adding a few sprigs, risking overkill, but it worked out fine. 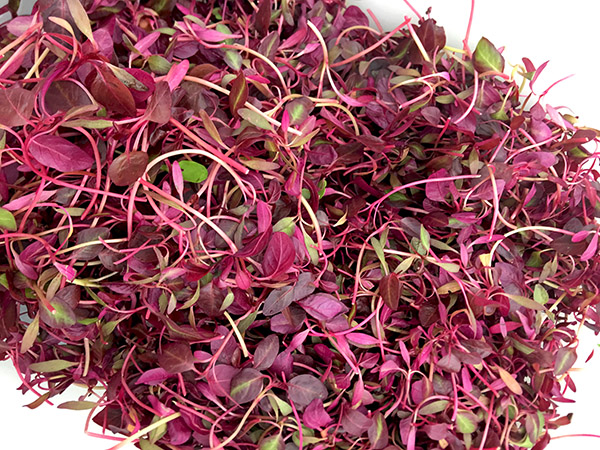