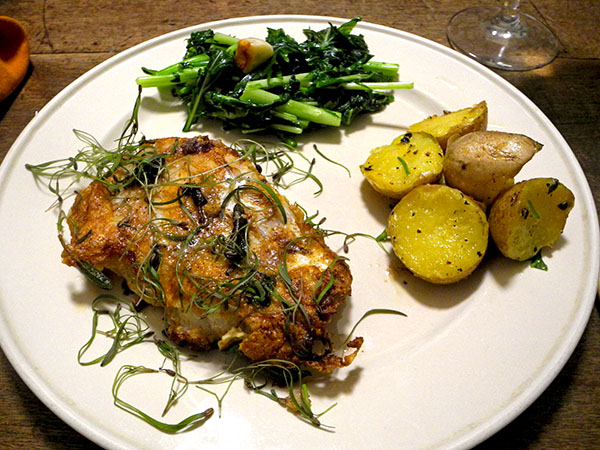 It was an embarrassment of riches: I think there were 4 varieties of flat fish at the stand, and 3 other kinds of white fish. I love them all, but on Friday I chose the hake, because it was probably the least recent visitor to our kitchen.

That night I re-visited a familiar recipe, ‘nasello dorato‘. 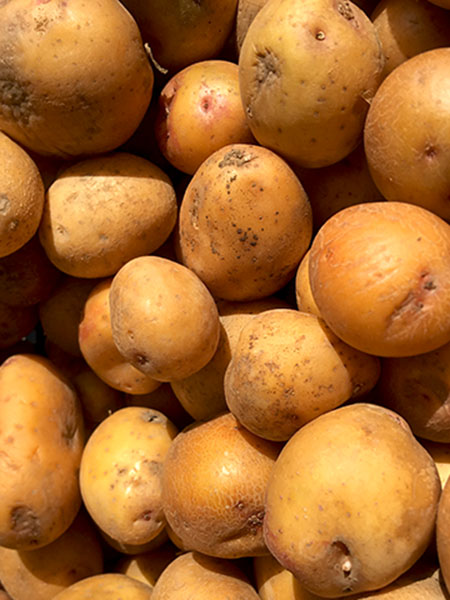 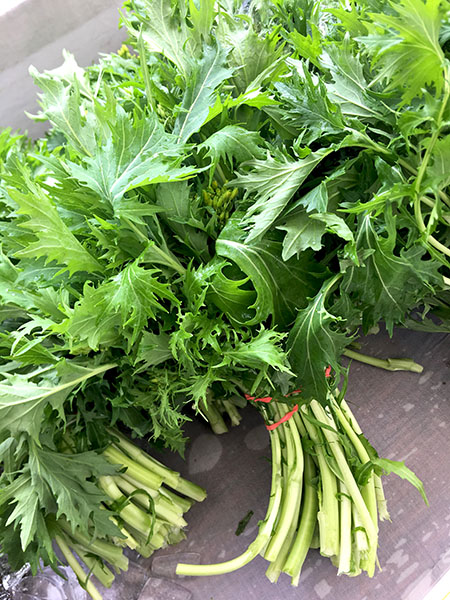