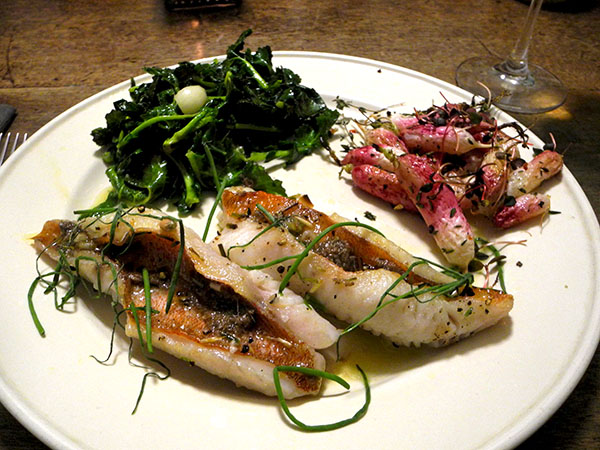 With its gorgeous pink/red skin, I find it difficult to avoid bringing Sea perch home whenever I see it at a fish seller’s stall in Union Square, especially since it has so many other virtues, beginning with excellent flavor and texture, and including ease of preparation, at least as I have come to know it.

The radishes had come from the Greenmarket a full 2 weeks before and still tasted great. They  are roots, and apparently, not knowing when I would remember they were there, I had wrapped them carefully enough to extend their freshness. 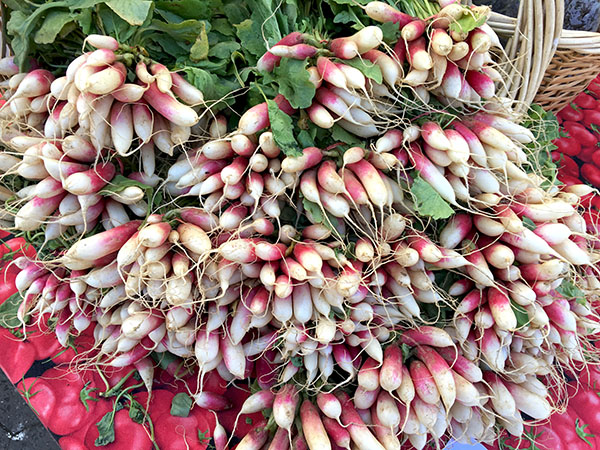 The green vegetable which we enjoyed, described by the people who raised and sold it in the Greenmarket on Monday as ‘overwintered broccoli rabe’, is actually, and very surprisingly, a seasonal vegetable, at least in this new age of high tunnels and artisanal farming to supply fussy city people. 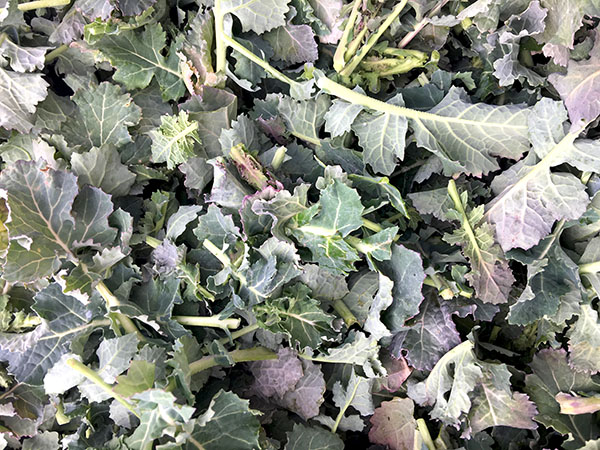 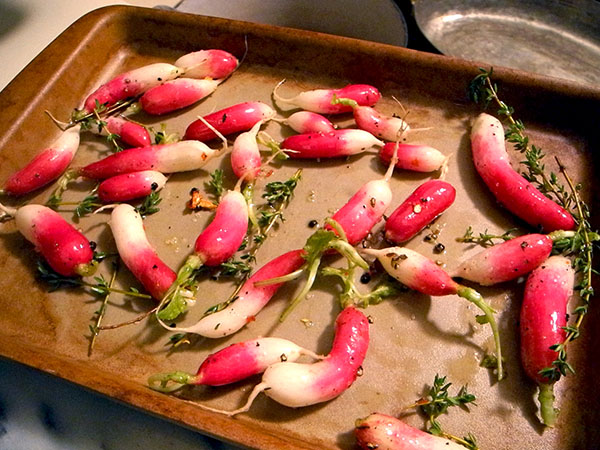