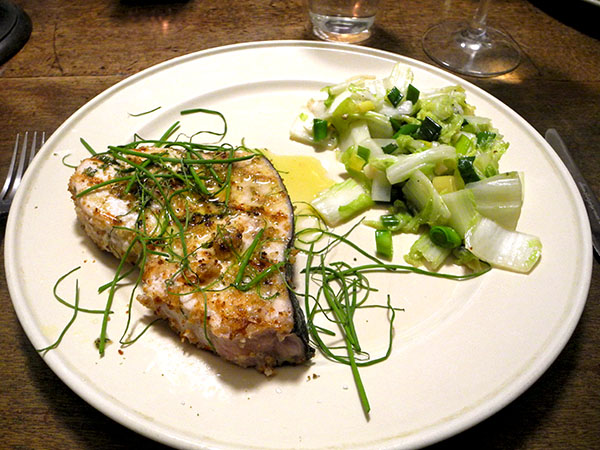 We had learned we would probably have a guest from Berlin for Saturday dinner only the night before. I knew Nico has gotten excited before about the fish bounty available in the city, so it had to be piscatorial, which meant a trip to the Union Square Greenmarket Saturday morning.

By the time I got there tuna steaks of any proper size were gone, so I went with swordfish, which I knew would be almost as easy to put together, even if I expected to be distracted by a guest.

I didn’t have quite enough baby kale to serve 3, so while I was there I also looked for more of it, or maybe a different green, to accompany the fish. I didn’t find fresh kale, but I did find some good-looking Napa cabbage, a vegetable just different enough to commend itself to this meal. 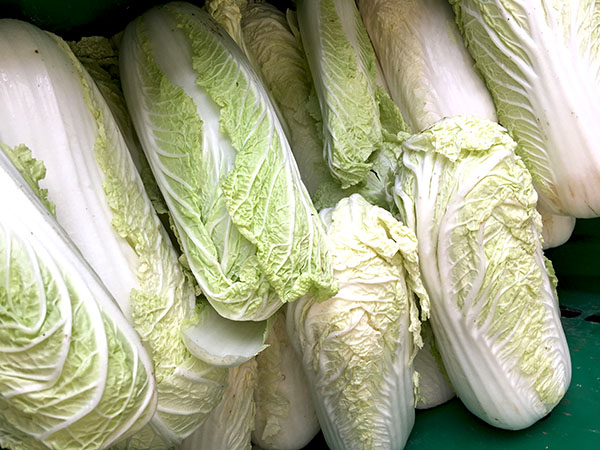 The dinner began with sparkling wine and grissini. 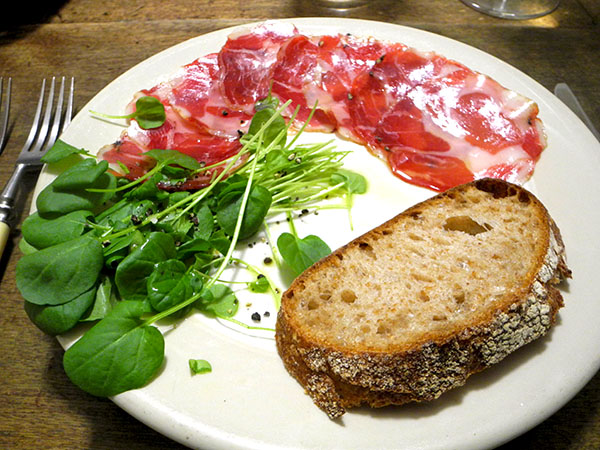 The main course was the swordfish, marinated, breaded, pan-grilled, and garnished, with gently-wilted seasoned/seasonal cabbage.

There was a little cheese. 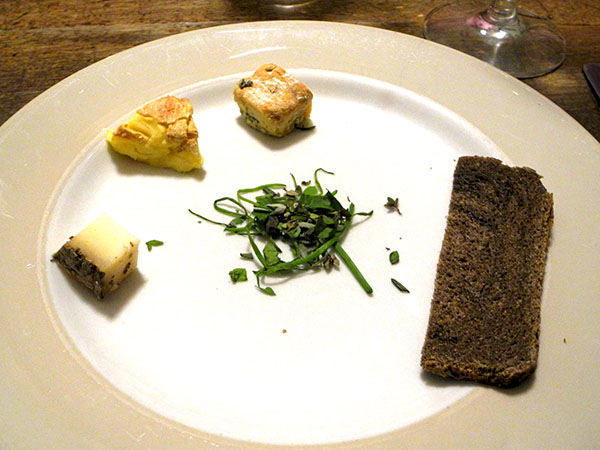