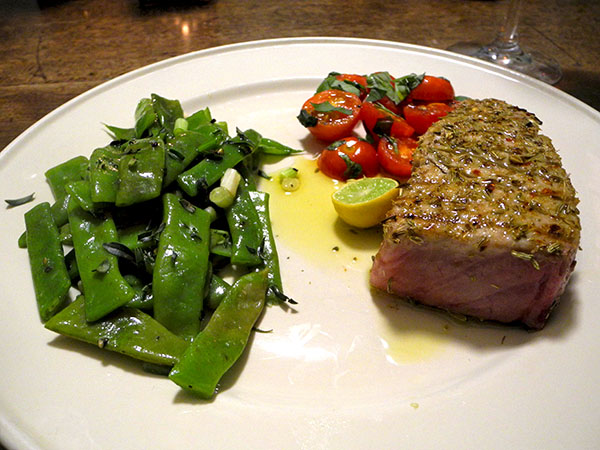 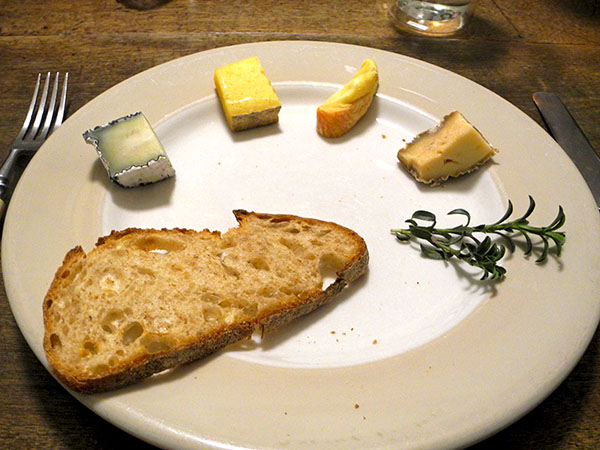 This dinner was pretty simple, very straightforward, both for the ingredients and, at least for me, their treatment.

The second thing I think worth mentioning is the fact that that this does not look like a December meal: Everything on that table that is fresh (fish, vegetables, herbs, fruit, cheeses [actually, only 3 of the 4], and the bread) came from local farmers trading in the Union Square Greenmarket during the last few days. Only the salt, pepper, olive oil, fennel seeds, dried pepper, and the wine (out of the picture) were not local.

Even the wine we chose might be considered out of such with the season: It was a rosé, one which we have enjoyed a number of times, although normally in warmer months than this one. 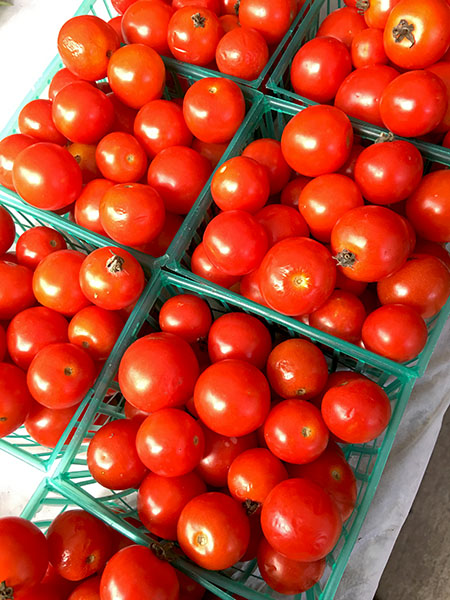 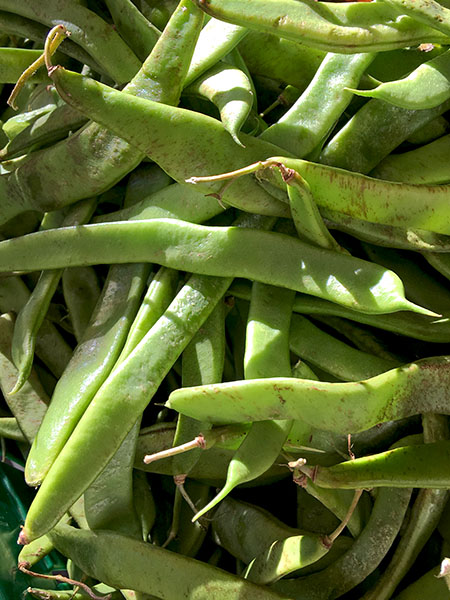 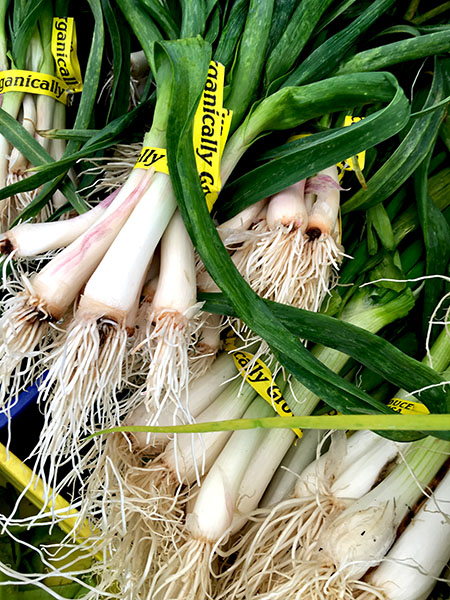