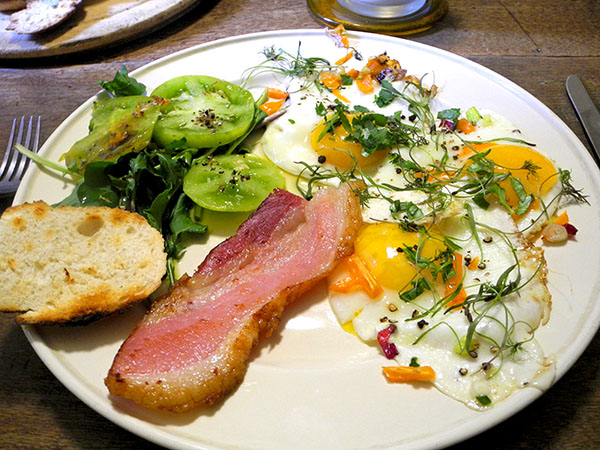 It was like many earlier Sunday breakfasts, but I went a little crazy with the toaster. In the end, we had leftover toast, but it will all be used in some meal soon. 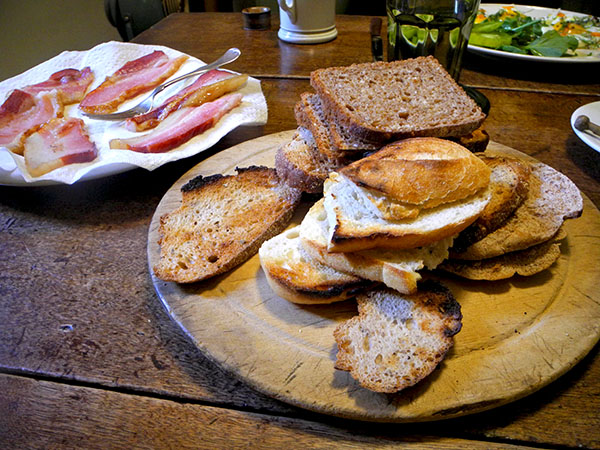