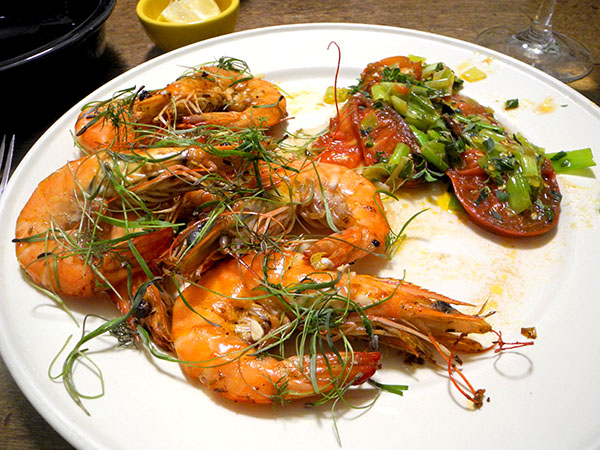 It looks like I had forgotten how red-ish shrimp get once cooked, since I the vegetable I chose to accompany them comes with a similar palette, and the touches of green on/under each only emphasized the similitude.

But, color choices aside, they turned out to be a great pairing. 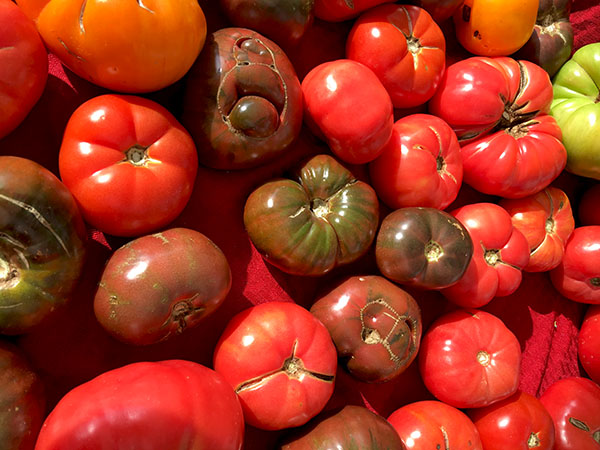 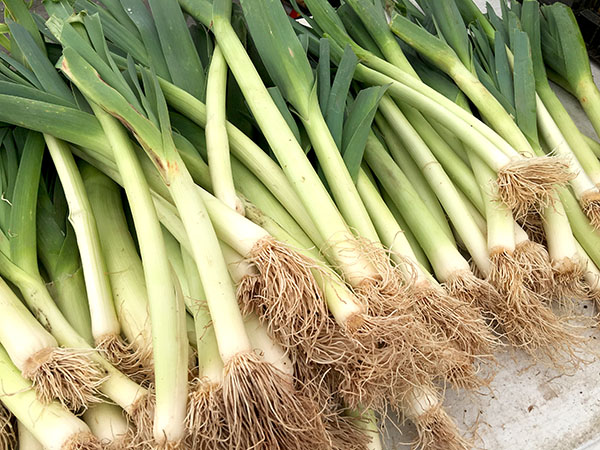