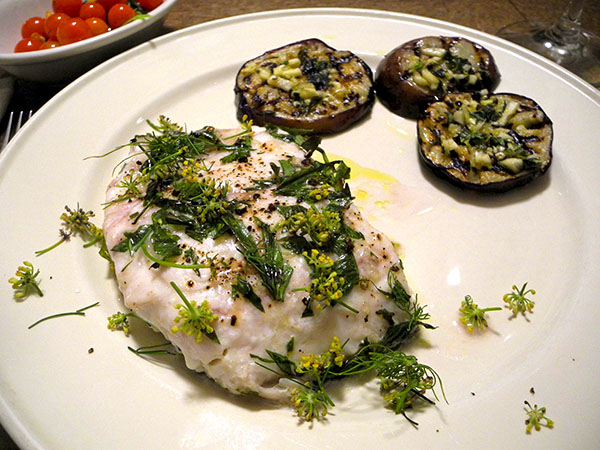 This meal was as much of a pleasure to assemble as it was to consume.

In my next post I will describe a very different meal and a very different experience.  This one was in line with my usual preference for simplicty and a minimum of ingredients, the earlier one involved a little too much of both.