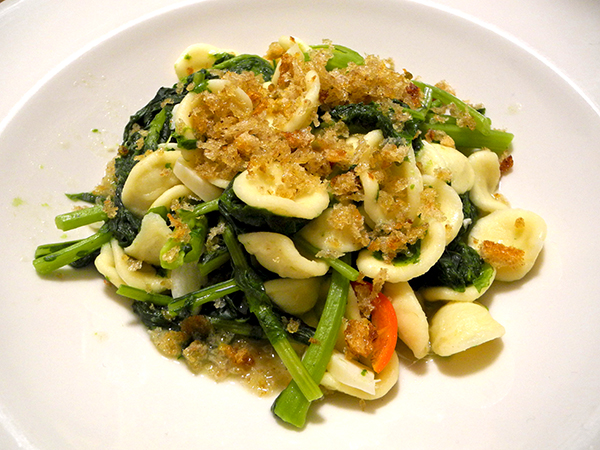 It’s a classic, and also very simple, which means it’s doubly difficult to fool around with the formula. But then, there really is absolutely no reason to want to do so.

Okay, the chili chosen will vary, even as to whether it is fresh or dry, the rabe will taste differently at different times of the year, the bread used will also change, as will the pasta chosen, but basically the recipe won’t stray from its origins, and it shouldn’t.

It’s perfect; all the experimenting that got it there was done long ago. 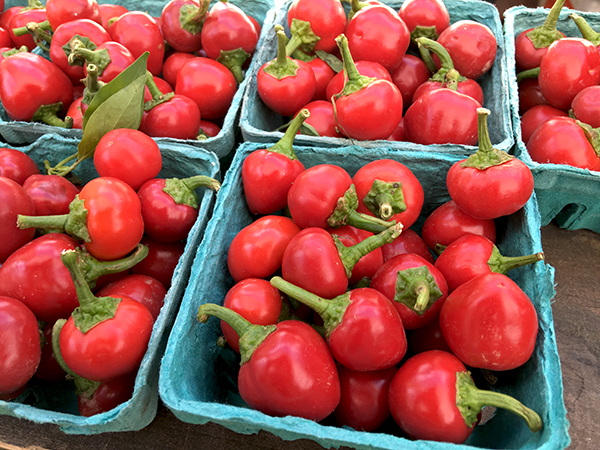