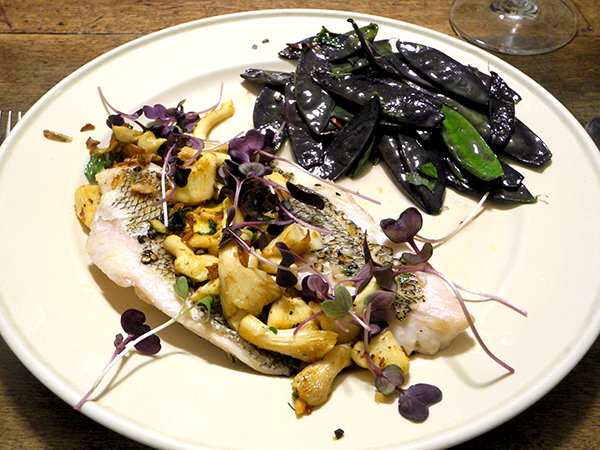 It was another round of fish with mushrooms, although it was different fish and different mushrooms (also different vegetable). It was, almost, the same simple, excellent recipe, and it was at least as delicious as the first time up. 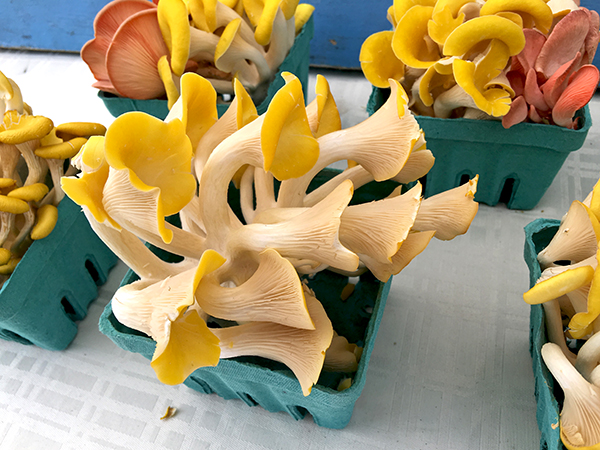 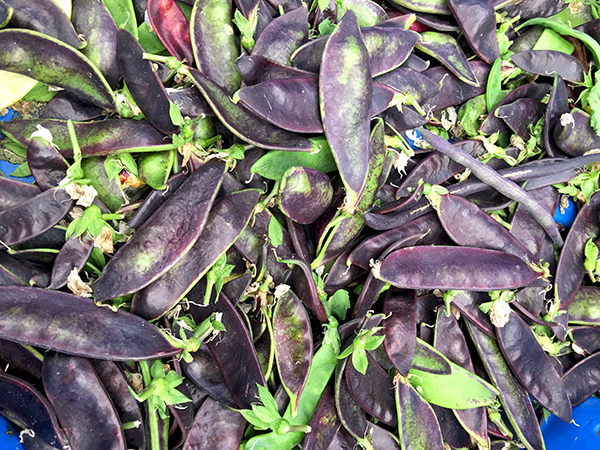