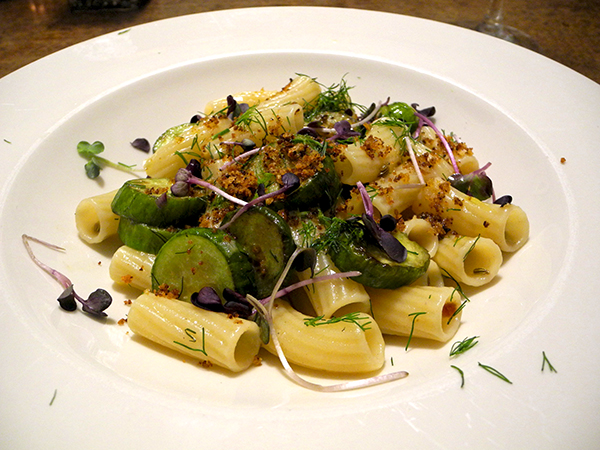 Ten minutes before I started this meal, although I knew it would involve pasta, I still had no idea in which form, or what the sauce would be. I began assembling it in my head by thinking of all the tomatoes I had on the window sill, plus the small sweet peppers and cucumbers in the crisper, and I weighed the hypothetical ‘expiration dates’ of each vegetable. In the end, because I actually had 2 kinds of cucumbers (one the gift of a farmer friend), and because I decided the peppers and tomatoes could all hold on a little longer, cucumis sativus won the toss. 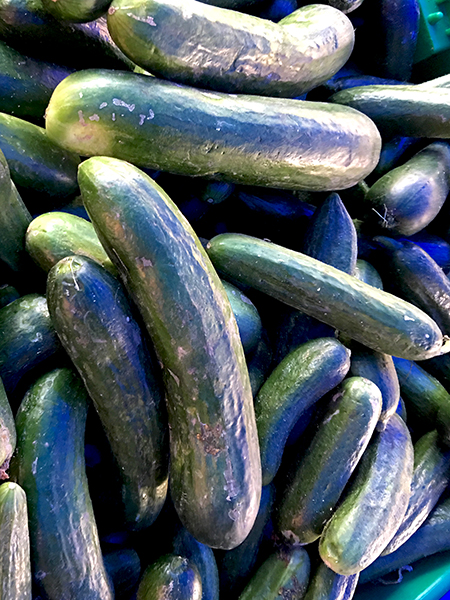 Then I almost included a few of the little peppers, or one tomato or more (heirloom or cherry), but went the more minimal route, trusting in the drawing power of a good cucumber combined with a few good herbs and spices.

There was a dessert, also improvised, but requiring almost no decisions. 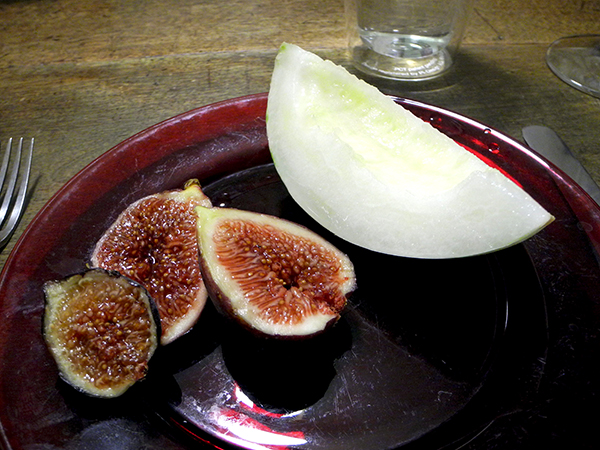 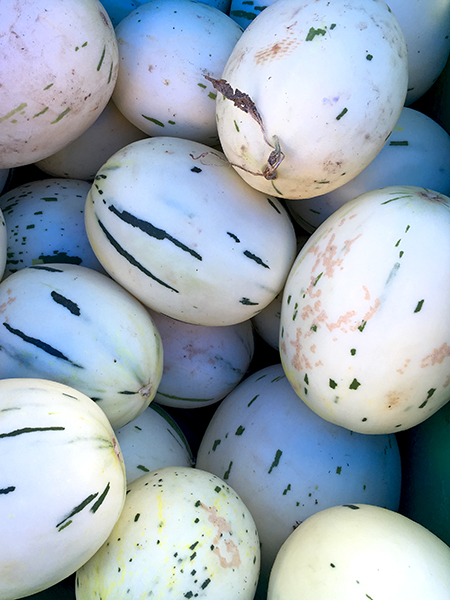