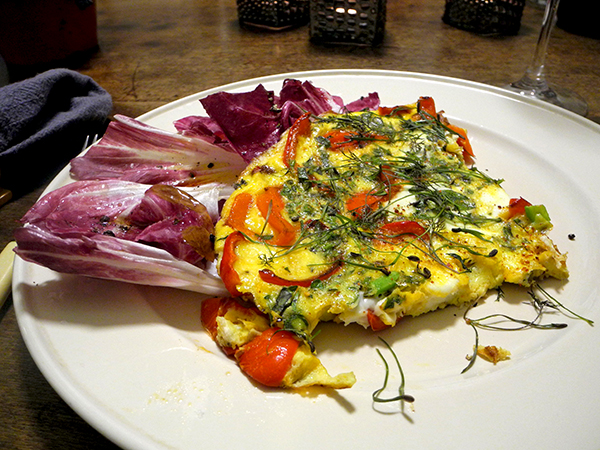 It was a simple assignment: put together an uncomplicated meal with the first red peppers from the Greenmarket and some of the very fresh 16 eggs I had in the refrigerator at that moment.

To make it more interesting, something more than that to which a frittata might otherwise aspire, I also had on hand some other fine ingredients, familiar and exotic, fresh and dry. 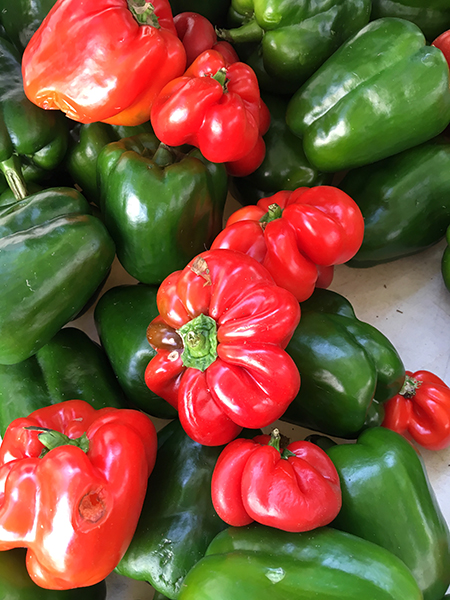 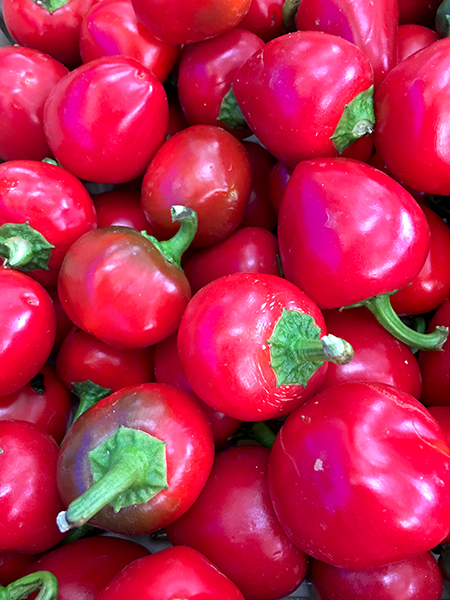 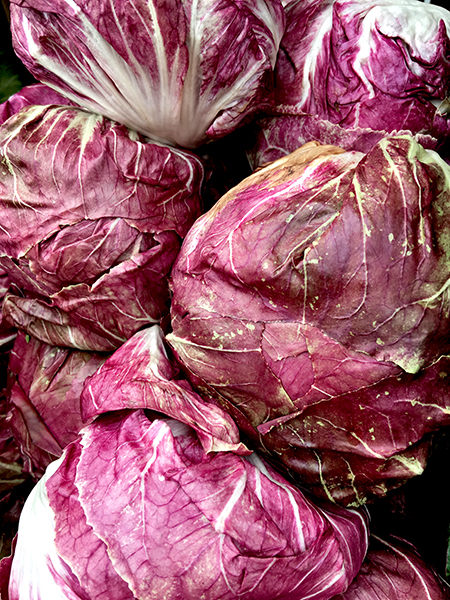 A few simple sweet local dark cherries from Samascott Orchards, in Kinderhook, which are now probably at the very end of their season, were a perfect dessert. 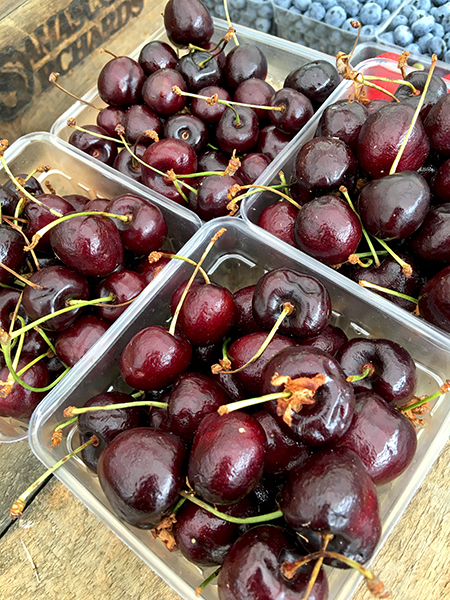