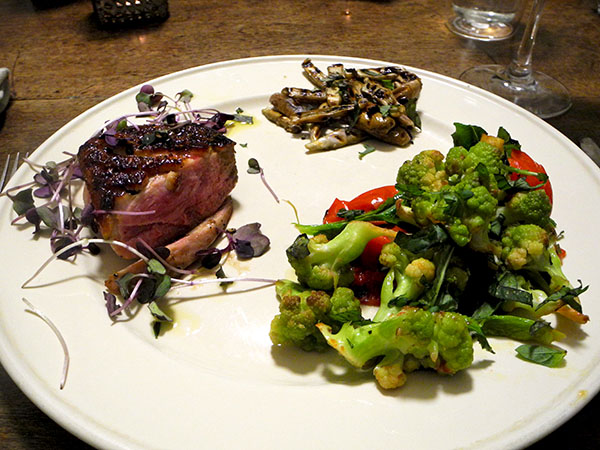 Once again I was afraid that I might have bought more vegetables and herbs at the Greenmarket than I was likely to use, at least without a well-planned campaign for the weekend.

I made a plan, and it’s working.

Last night I managed to include some or all of 4 of them in one meal. 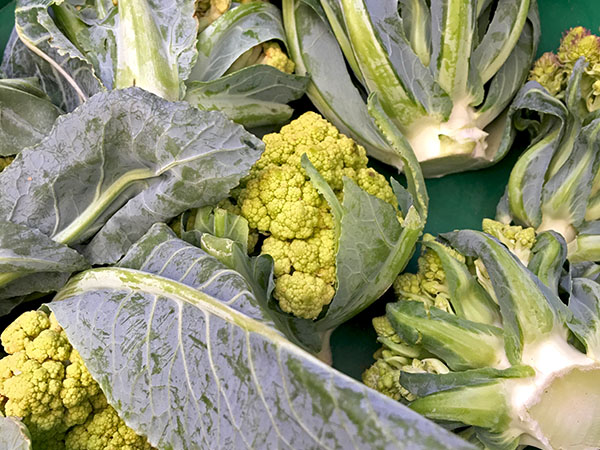 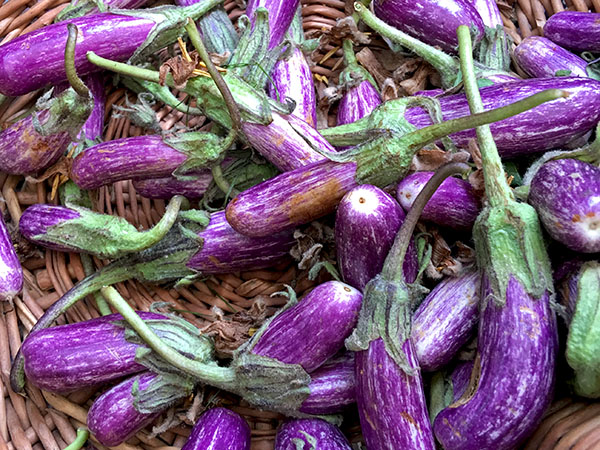 Fortunately the small amount of each vegetable, added to the modest size of the duck breast, made it possible.

Images of the fairies grilling: 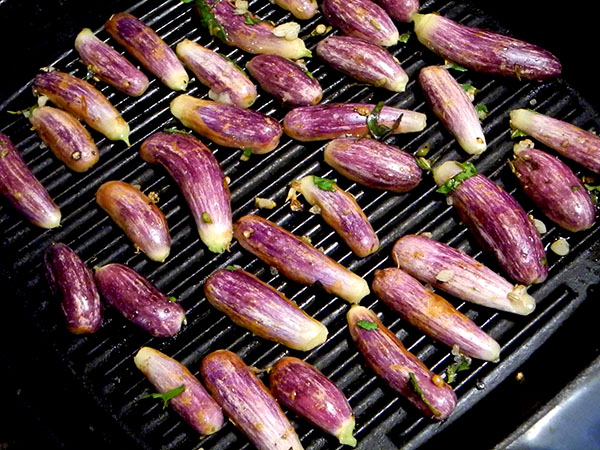 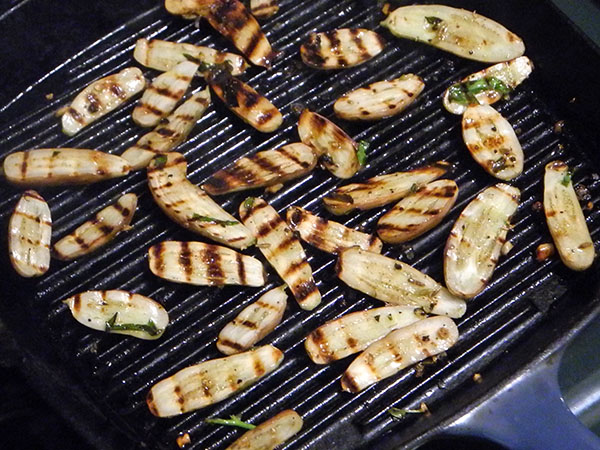