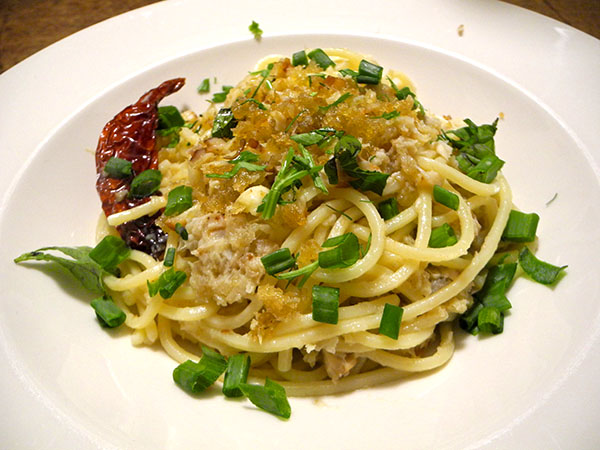 The night was again far too muggy for cooking, and we still don’t have air conditioning in the kitchen area, but I didn’t think I would be hanging out near the range for long.

I was wrong.  It was far too long.

The pasta however was quite right, and afterward we were able to treat ourselves to the first cold dessert of the summer.

There was also a genuine dessert last night. 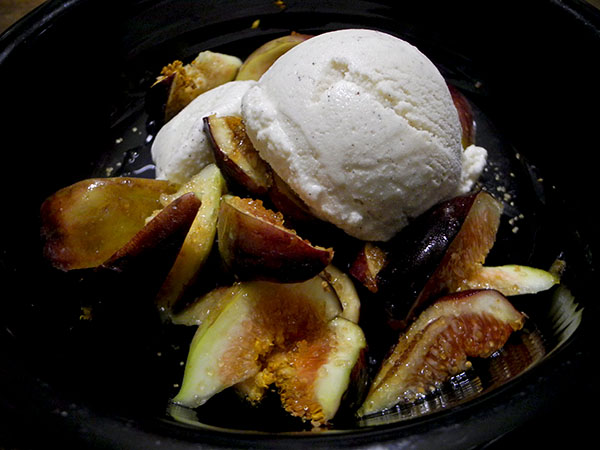