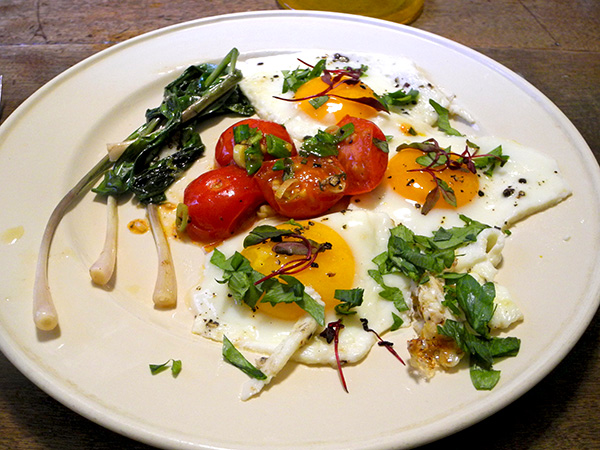 Looks a little disorganized in this picture, but, hey, it was early morning (at least for me).

To maintain some self esteem, I’ll call it ‘rustic’.