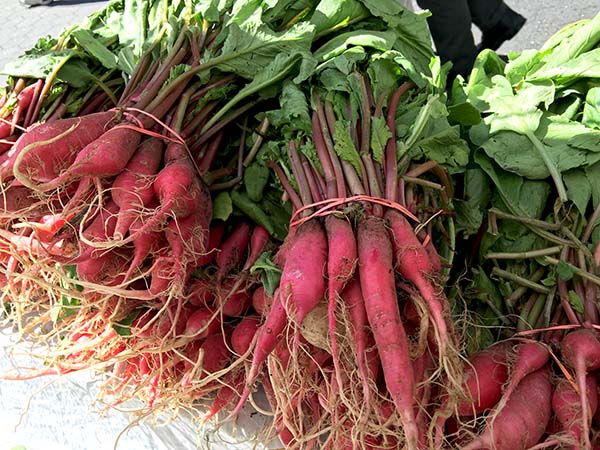 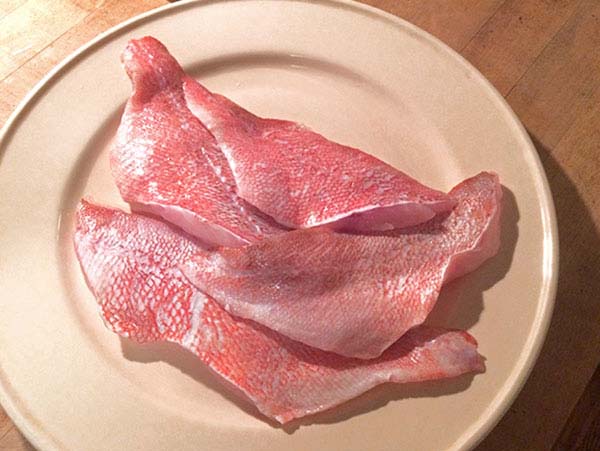 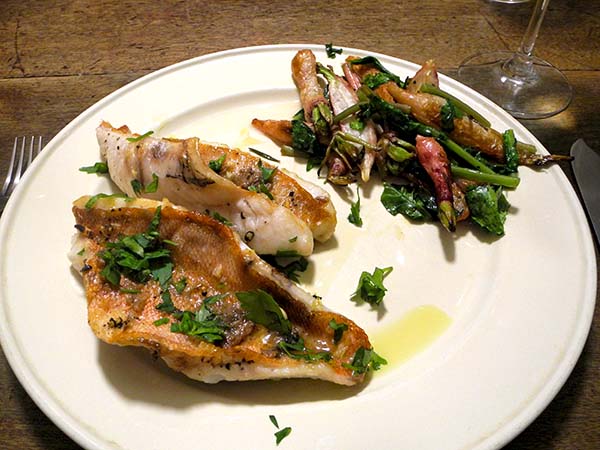 I know that only some of the red survives the cooking processes; it’s the taste that keeps me coming back.