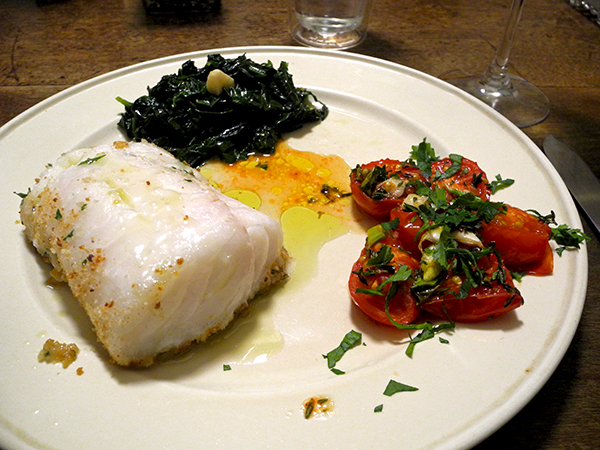 It worked so well the first time, I thought I’d do it again.