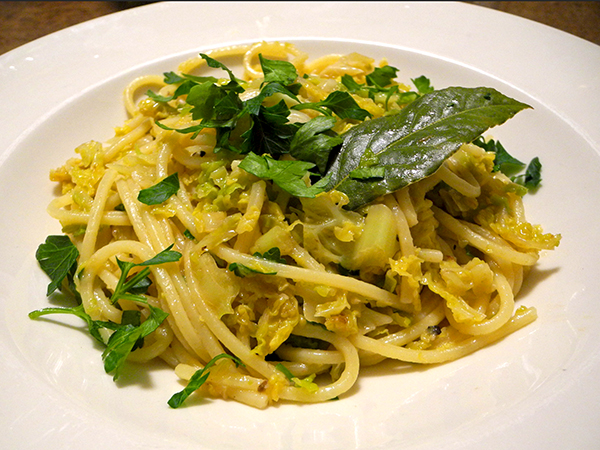 The immediate source of this recipe is Mark Bittman, but, like most good recipes, especially the simpler ones, it probably had a life of its own long before it was codified.