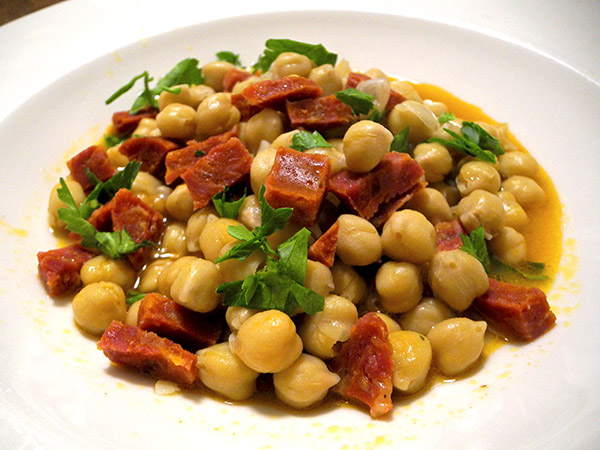 something to keep up one’s sleeve, for emergencies, whether or not the emergencies involve unexpected guests

It’s always the same simple recipe, worked by the same cook, and in the same kitchen, but it turns out a little differently each time, and not just in its appearance.

I have to assume the source of most, it not all of the ingredients was different, but this encounter with a very basic recipe differed significantly from an earlier preparation, and also from any of the many other times we’ve enjoyed it over the years.  I usually turn to this Mark Bittman minimal ‘quick meal’ after we’ve been out until quite late, when there’s no time to prepare anything more ambitious. Note that there are others, equally as handy.

We never get tired of it.  It’s probably a little like the kind of reanimation that comes upon hearing a familiar piece of music, perhaps a favorite, in different performances, even if the principle players might remain the same.