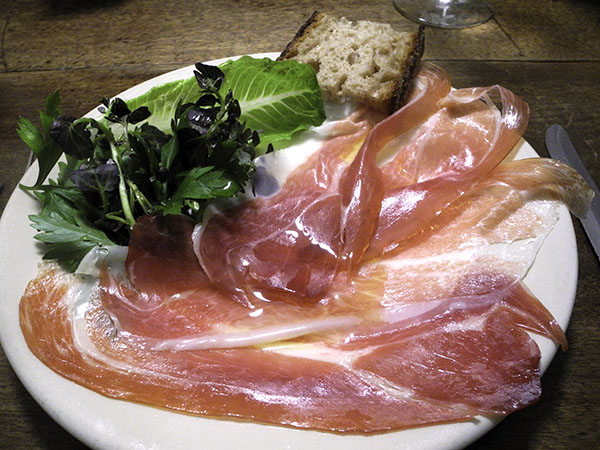 It was a night off for the cook, or at least a night when he didn’t have to think much, or juggle a lot of ingredients.

The main course was almost as simple. 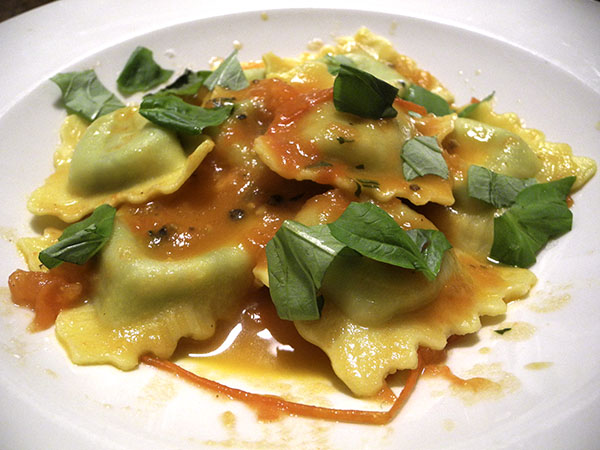