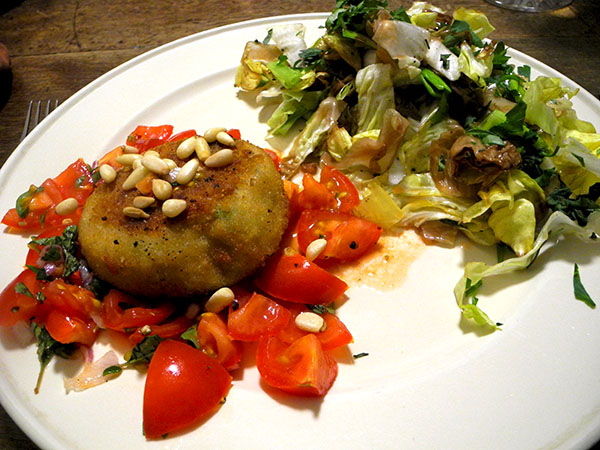 I wasn’t going to post this about meal, mostly because it was entirely improvised and I didn’t expect I’d remember what went into it, but then I realized that those might actually be good reasons for including it.