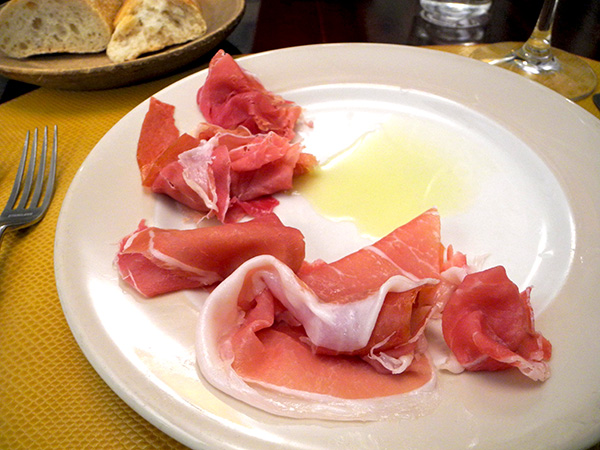 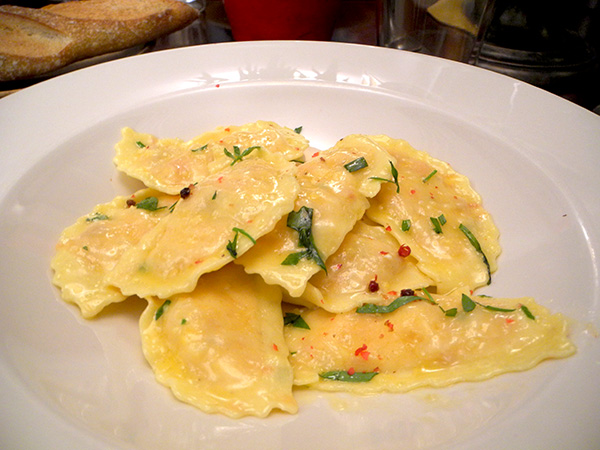 Red pork, red lobster, red/pink ‘peppercorns’:  It wasn’t a plan, but after the fact the red tones in this simple meal seemed right [Left] for the turn of a year in anxious times, even if the pleasures of the celebratory meal itself were nothing of the sort.