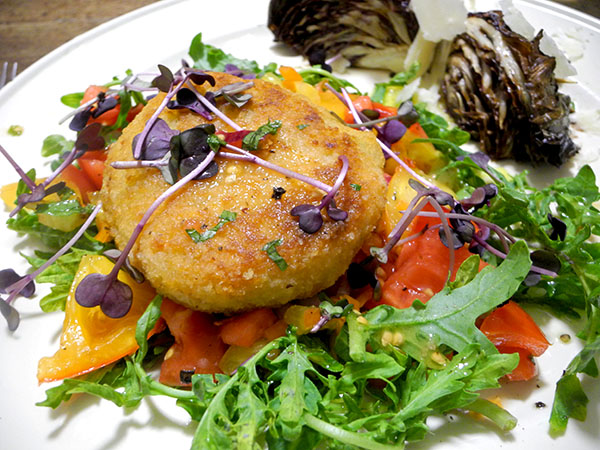 And everything was minimal before I started. 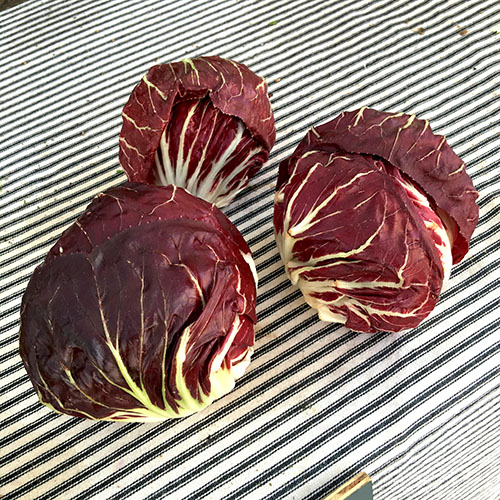 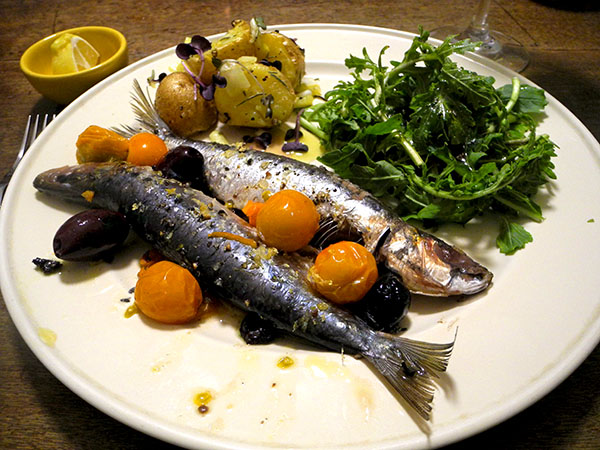 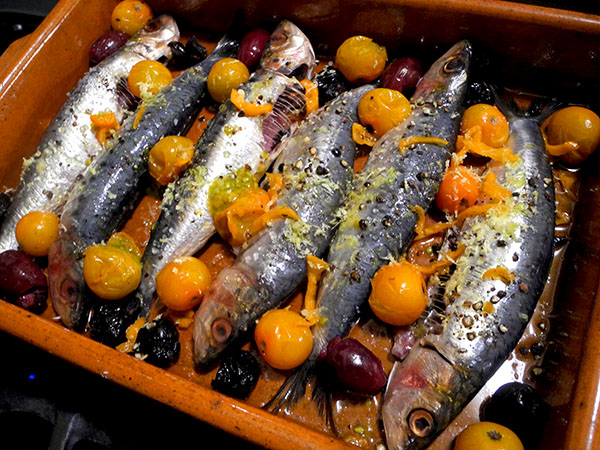 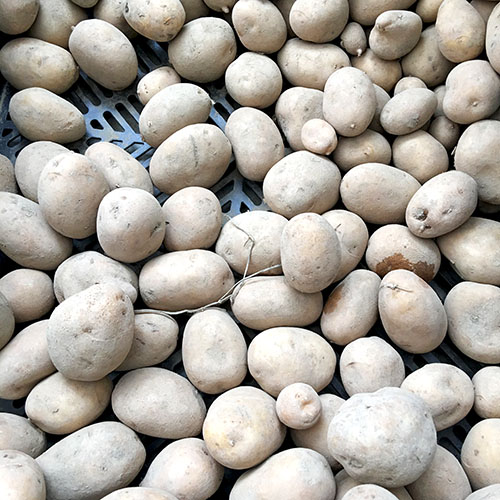 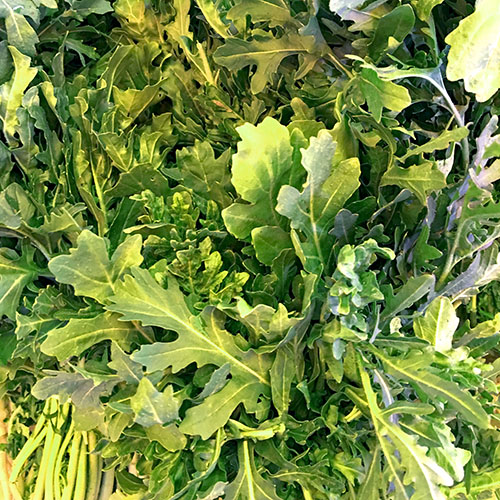 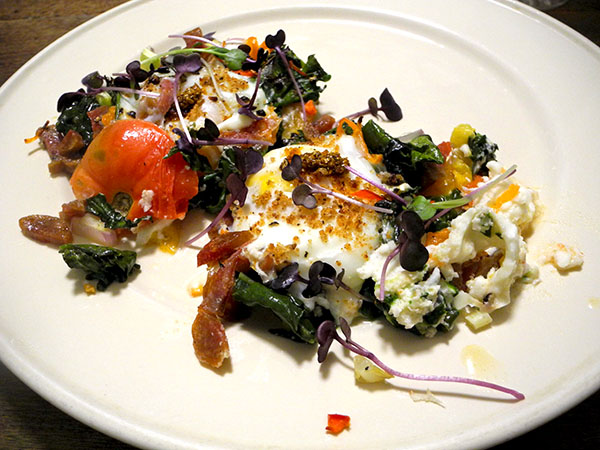 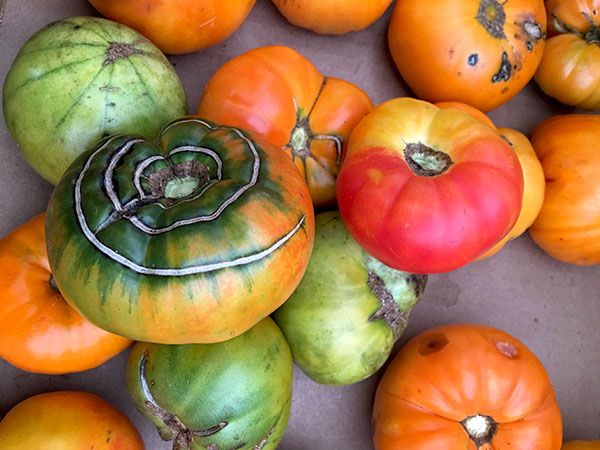 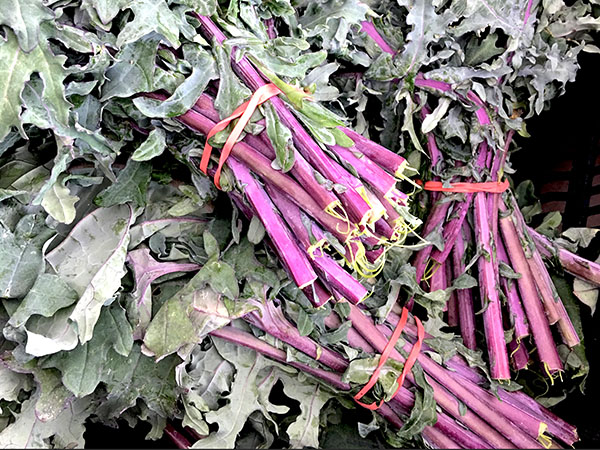 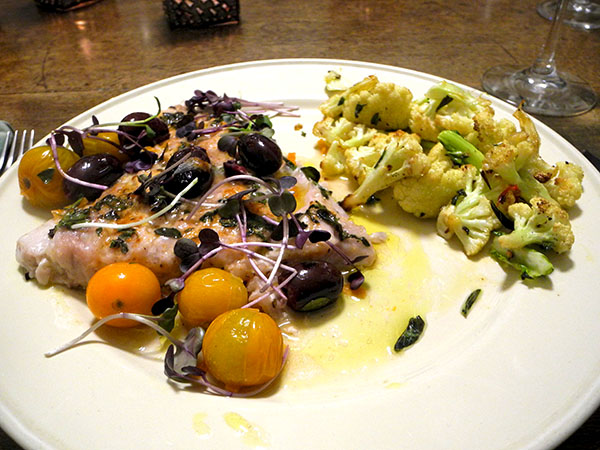 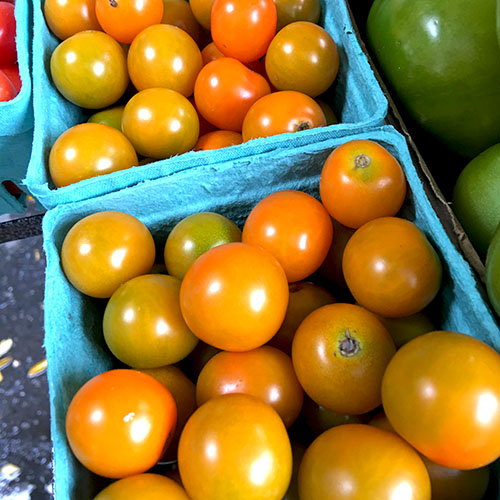 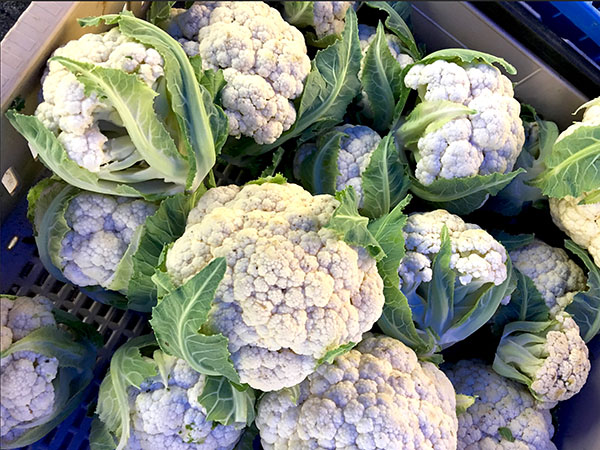 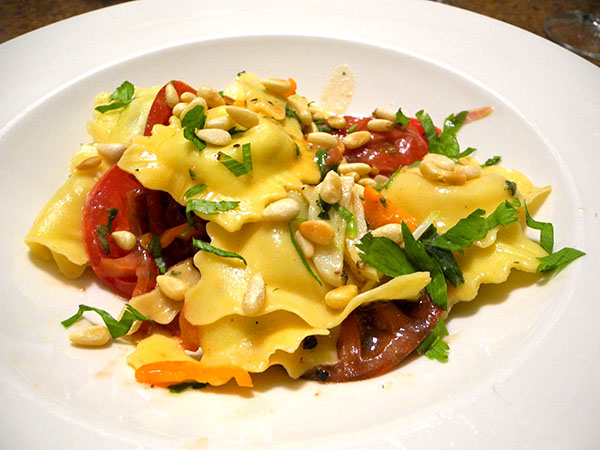 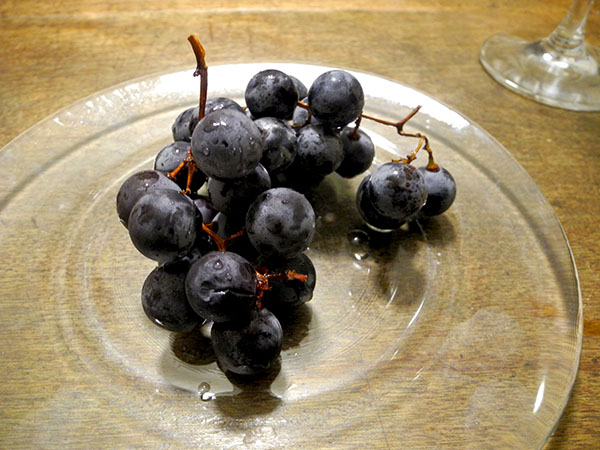