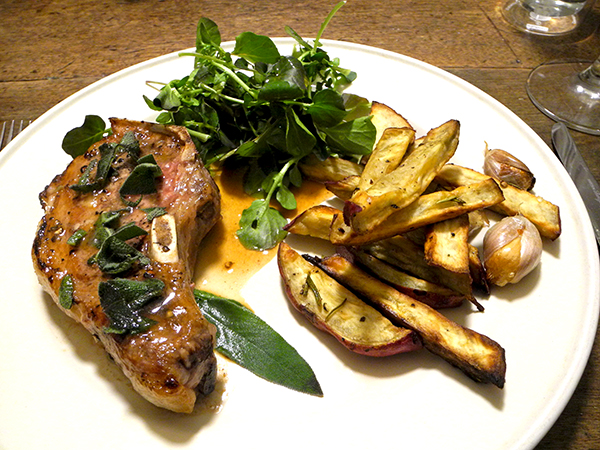 I say something like this every time I serve this dish: The recipe for this incredibly-simple lemon-roasted pork chop is perfection.  More details here. 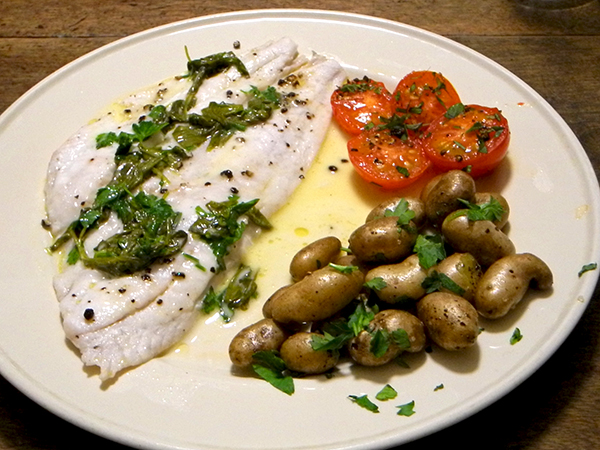 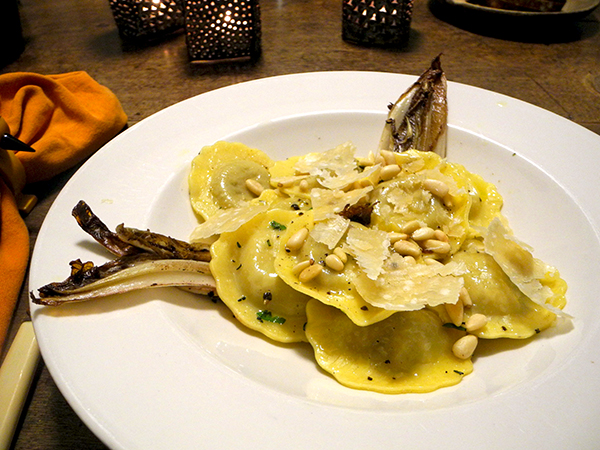 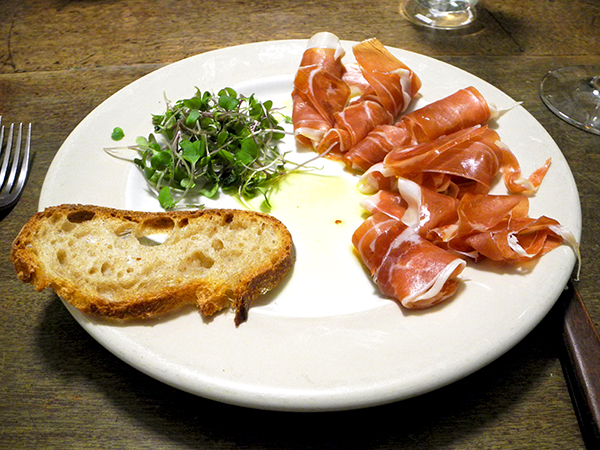 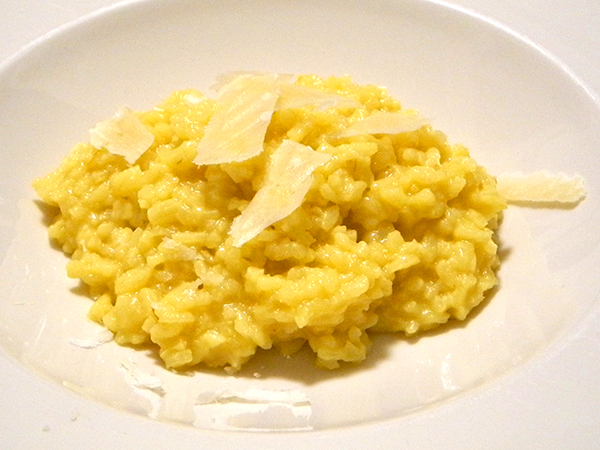 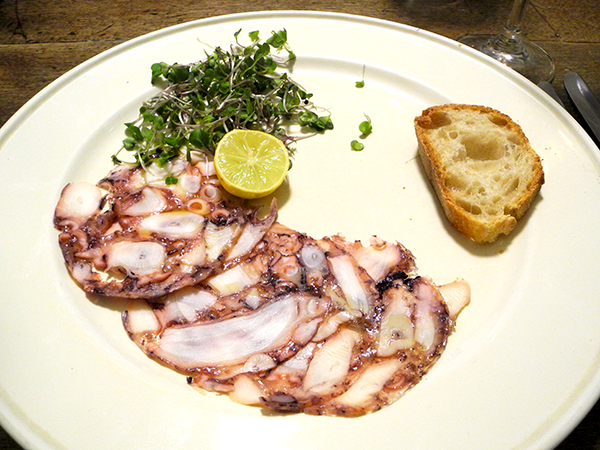 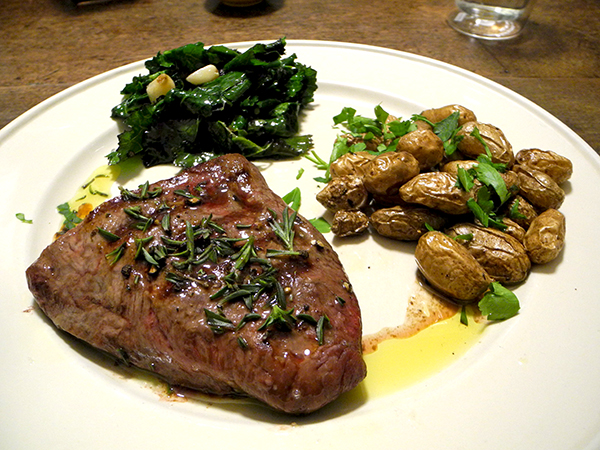 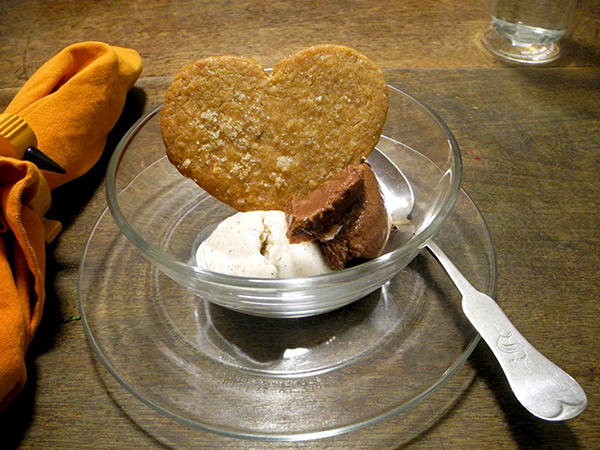